The former Mallard restaurant at York Hospital recently unveiled its new look following an extensive refurbishment. It has been renamed Ellerbys.Alongside the new Look Ellerby’s Restaurant is  a substantial state-of-the-art commercial kitchen design taking advantage of the latest innovations in food production equipment.

The Trust has invested £4.3 million, to include the complete rebuild of the kitchen and dining room areas creating a central production unit for patient meals..  RDA worked as Consultants with the NHS in developing the Brief and subsequent design. RDA were later successful in winning the bid to install both the Restaurant and kitchens working alongside Hobson porter and The Sweett Group. 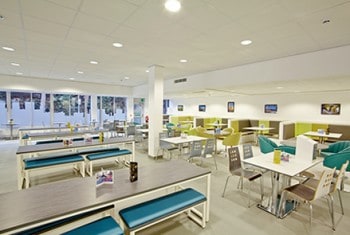 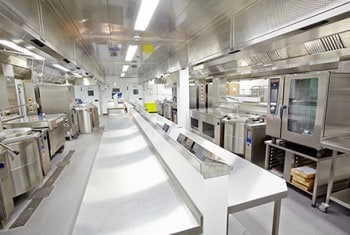 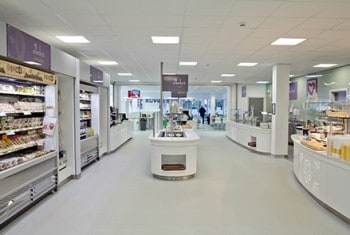 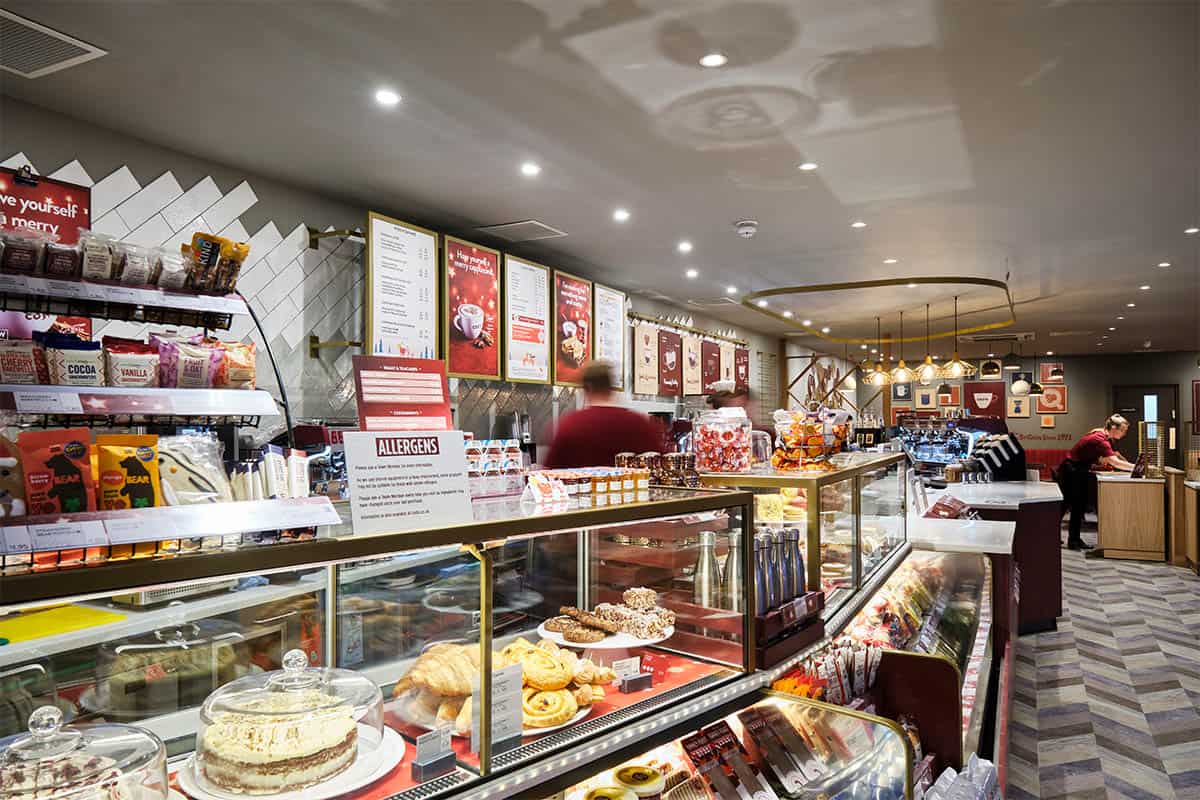 The brief: RDA was engaged to transform an empty shell at the Colchester Hospital site... 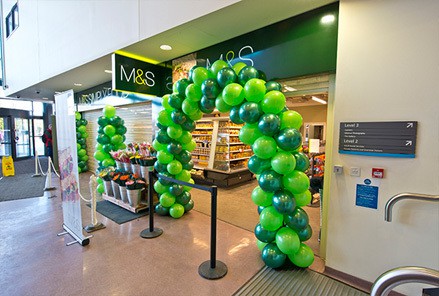 Derby City Hospital was one of the first few hospital in the country to have... 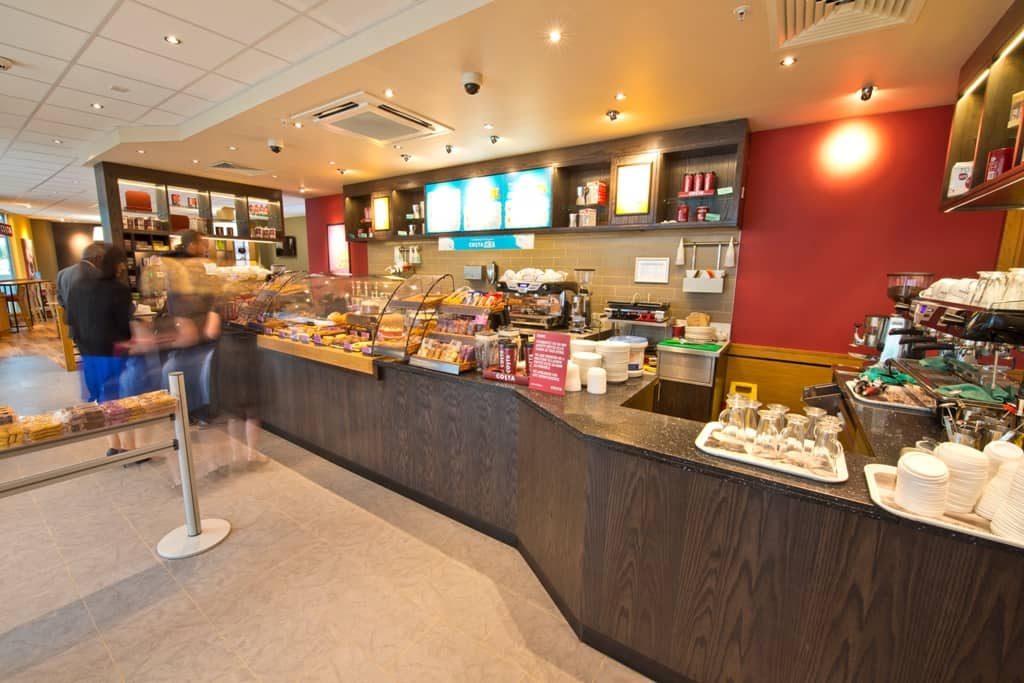 On site at Queen’s Hospital, Restaurant Design Associates (RDA) were instructed to carry out a...