Service personnel at the Ministry of Defence’s Northwood HQ in Hertfordshire now have a brand new mess after Restaurant Design Associates (RDA) was called in to overhaul the site’s Café 450 and Junior, Senior and Officers dining and recreation areas.

The brief also included the installation of a new commercial kitchen design in the beer cellar.

Having worked with Aramark for over five years, the Northwood HQ project is RDA’s first major scheme at a military base, and the first time the company has installed the Aroma by Nero brand and Big Green Egg BBQs.

Northwood is a military HQ of the British Armed Forces and is home to five military command and control functions including the Joint Forces Command, Multi National HQ, Commander Operations for the Royal Navy and the NATO Allied Maritime Command. 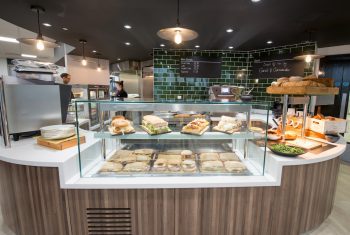 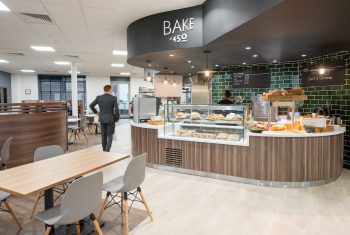 Throughout the design, installation and handover process, RDA provided us with fantastic support and advice on how to best utilise the space available. Although the project was not without several challenges along the way, the experience of the team at RDA ensured that these problems caused minimal disruption. Overall the project delivery was smooth from start to finish, and the completed works have been very well received.

Director of Operations at Aramark 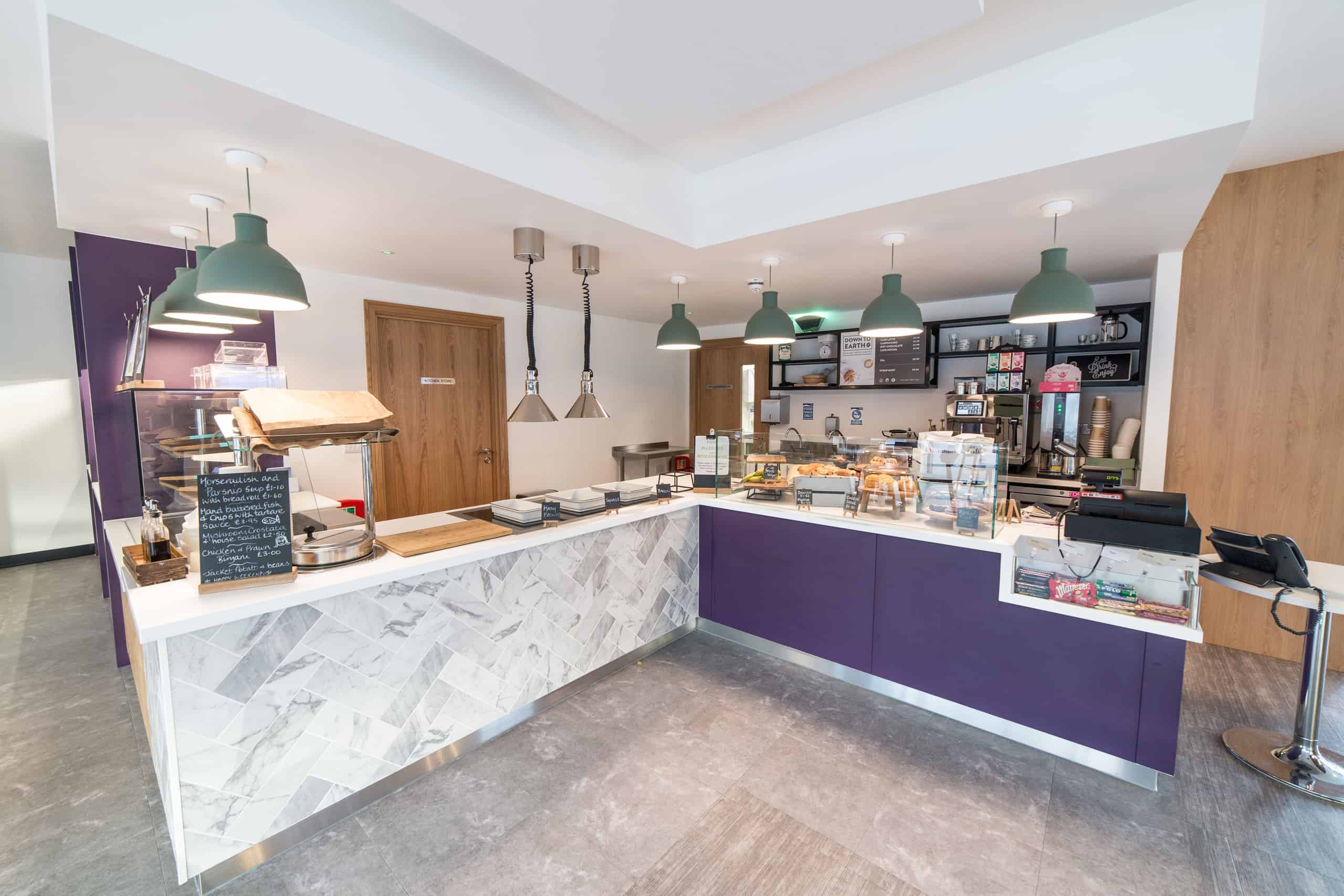 When Technip FMC Umbilicals Ltd. was creating a new office development at its northeast based... 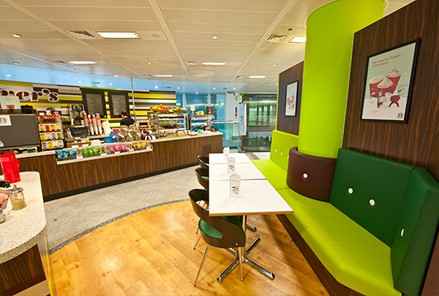 The brief was to re-develop the existing coffee bar and deli in order to create... 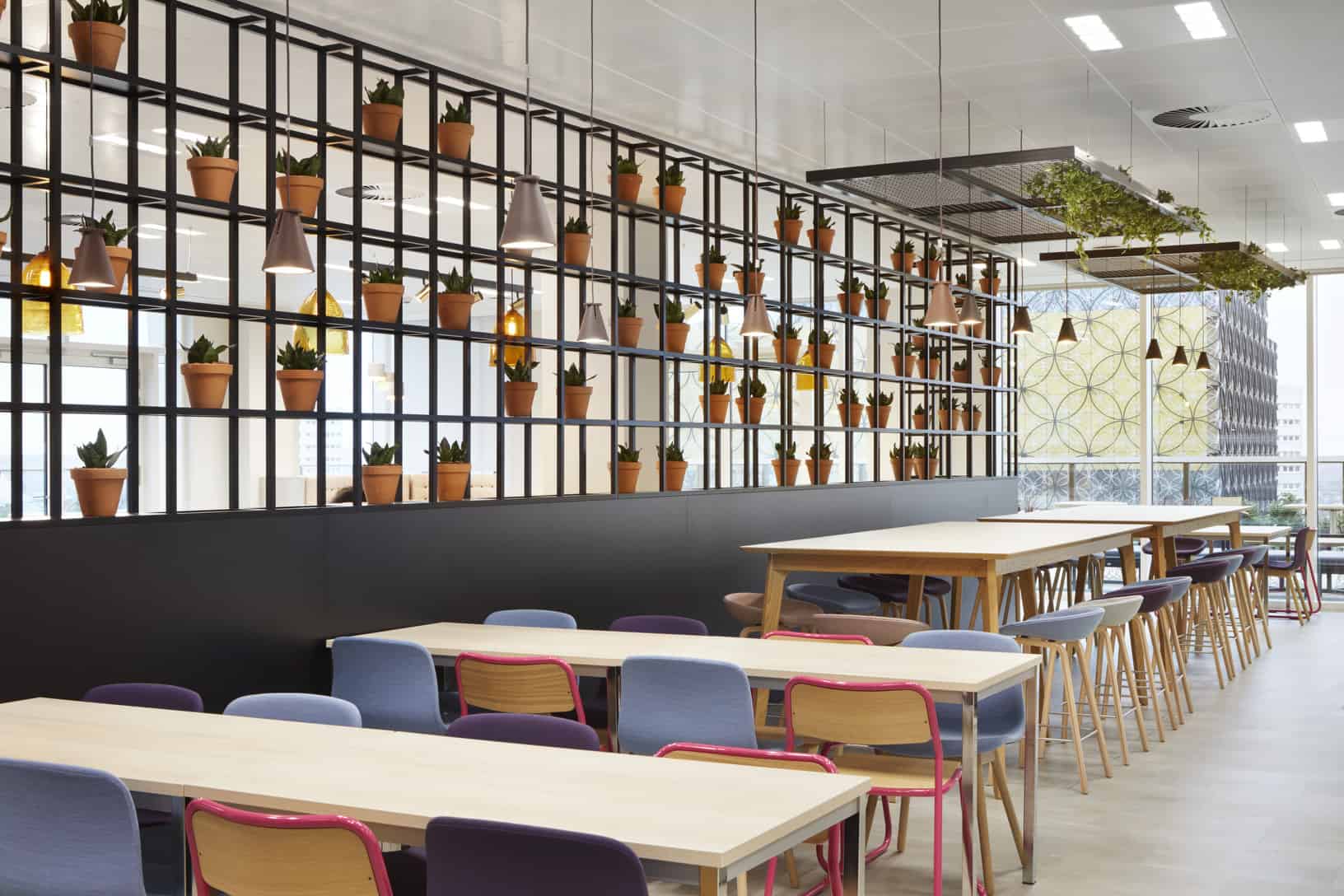