2014 saw Restaurant Design Associates complete the last in a series of fit-outs at Addenbrookes Hospital dating from 2010.  The range of works completed over the years involved refurbishments of various kiosk style outlets, a re-vamp of the existing servery arrangement, and the introduction of new high-street brands such as Starbucks, Costa Coffee and M&S Simply Food.

In terms of refurbishment to existing kiosks we updated an existing Burger King outlet, installed a new Starbucks in place of a Trattoria, and converted a Toujours to a Baguette Company.  The existing ‘Spice Of Life’ servery was refurbished in line with our clients latest brand standards and to better supplement the varying range of kiosk offerings.

The most major elements went ahead in 2013 with the installation of a fully licensed Costa Coffee, and in 2014 with the installation of a brand new M&S Simply Food which replace the existing Amigo shop.  In order to facilitate the front-of-house improvements, alterations to the existing infrastructures such as ventilation systems and fire strategies were carefully planned in liaison with various third parties along the way.

The second half of 2014 saw the complicated build programme, phased in line with a host of logistics, brought to successful completion.  The results have seen much improved catering and retail facilities for hospital staff, vistors and patients alike, as well as a vast increase in sales for the operator of the various outlets. 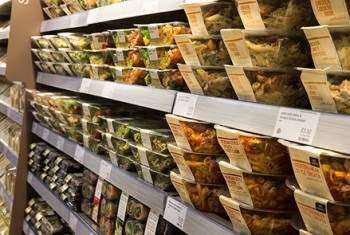 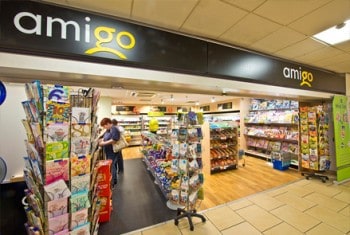 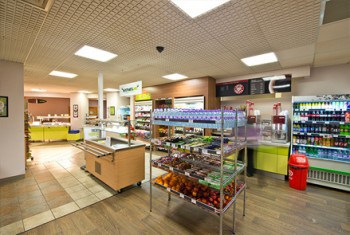 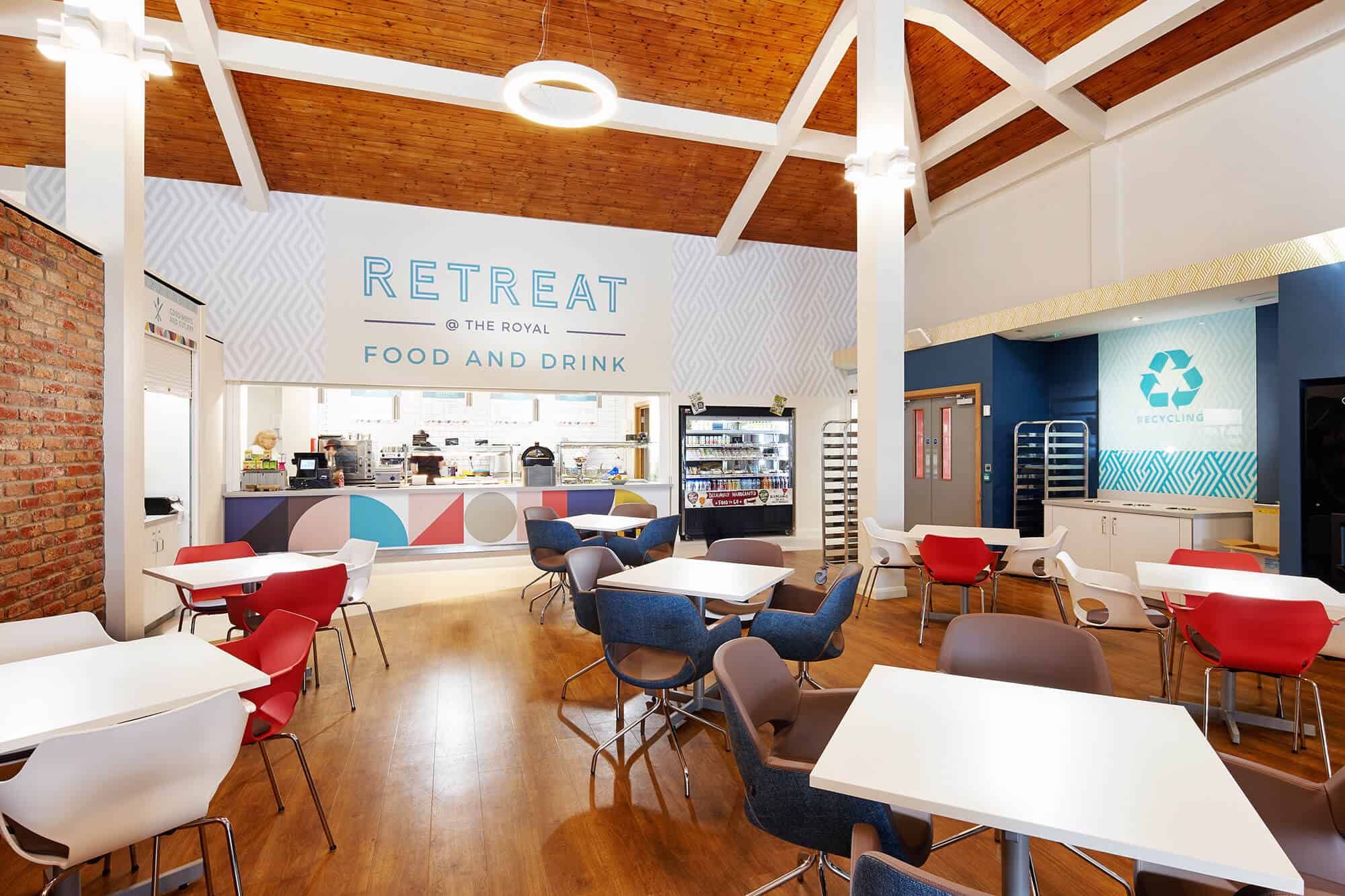 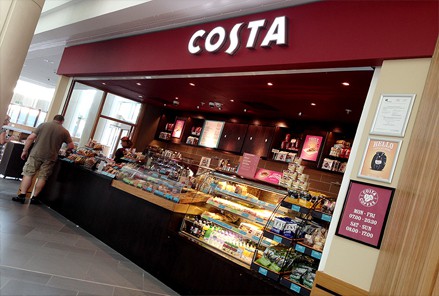 Southmead hospital in Bristol is a new state of the art hospital which was completed... 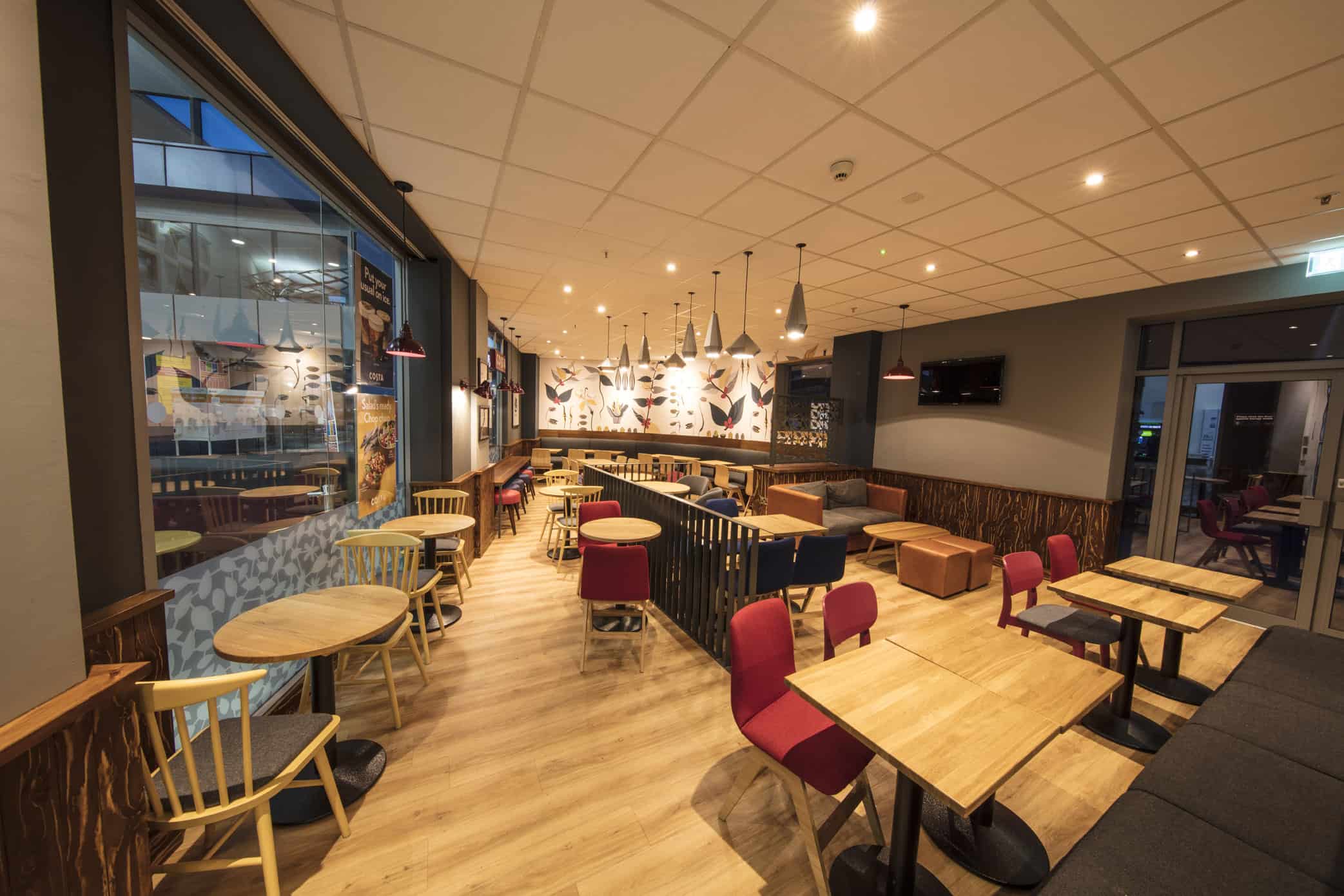 Cafe Design   The Brief RDA was selected by a leading contract caterer to return...