RDA was recently selected by a premium Los Angeles, build-your-own-burger restaurant, to design and fit-out its first ever UK site, which opened in Glasgow on 6th June.

Following appointment by the new store management, Daniel Johns Group, who acquired the master franchise license to open The Counter restaurants throughout England and Scotland, our directors visited existing sites in the US before creating a bespoke, California-inspired design for the new branch at The Quay, Glasgow.

The restaurant, which can seat up to 100 covers, was designed and fitted by our team to reflect the brand’s LA roots. In keeping with US dining culture, the focal point is of course the counter, which has a high-end marble effect finish. Bar, booth and banquette style seating invites guests to experience a more social format – inspired by American-style diners – whilst an open serving hatch also offers a ‘live’ experience from the kitchen. 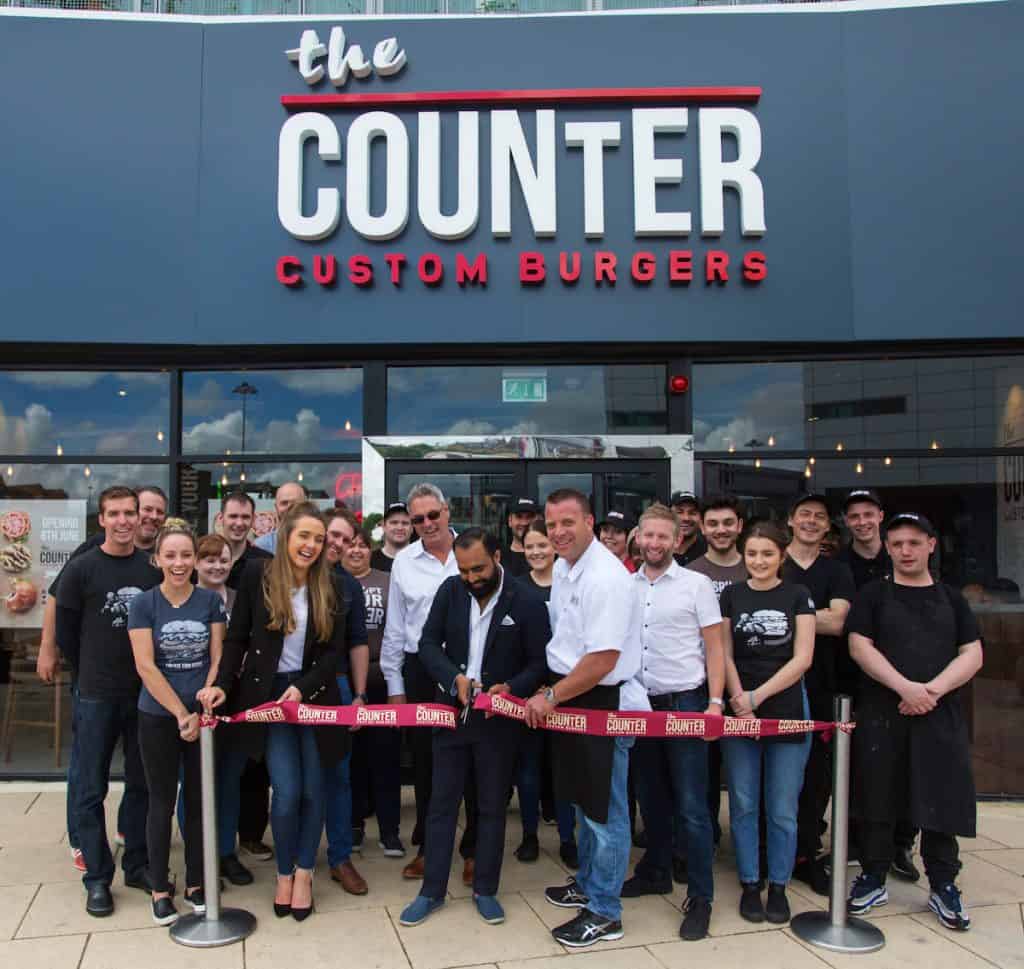 Nick Bradley, Director at Restaurant Design Associates, said: “The RDA team is thrilled to have helped bring US dining concept The Counter to Glasgow – its very first UK site. When we were initially introduced to the concept in Los Angeles at the start of this year, we felt the challenge would be to harness the key elements of US restaurant culture, and translate it for diners here in the UK.

“To introduce some of the California sunshine to Glasgow, we’ve included a wall-long façade featuring Santa Monica Beach, paying homage to the first opening for The Counter in Los Angeles. This sits alongside the ‘Burger Love’ wall, which offers diners the perfect backdrop for selfies and social media snaps – inspired by Los Angeles street art.”

The Counter brings mouth-watering, premium burgers and ‘The Counter Culture’ to hungry diners in Glasgow. It offers a checklist-style menu of over 100 ingredients creating over a million possible combinations, through which guests are granted the freedom to build the burger or salad that suits their specific palates and lifestyles. From six proteins – vegan/veggie patty, beef, chicken, turkey, and salmon (single or double) – to the 14 cheeses, 23 sauces, 34 toppings, six buns, four bases (on lettuce blend, mixed greens or kale), and eight sides, guests have an abundance of options. 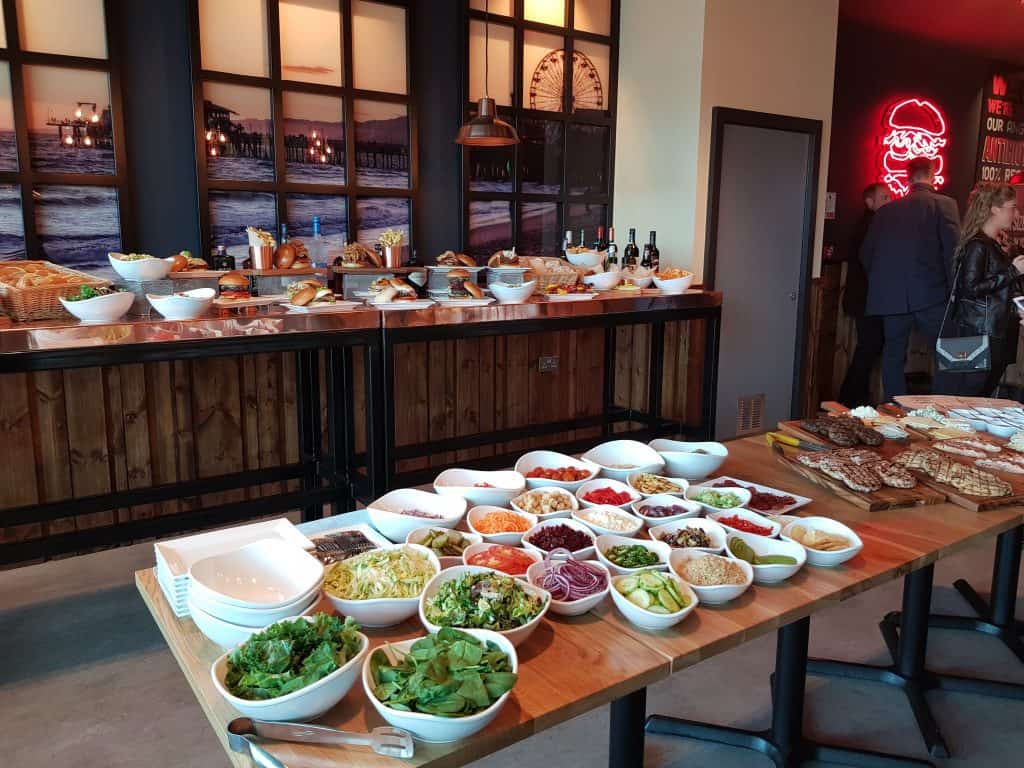 Following the opening of The Counter at The Quay, Glasgow, further sites are to be announced. Stay tuned to our Portfolio for more details.

Meet Lucy Brown, our new Project Estimator When Covid hit last year, we were just as worried as everyone...> 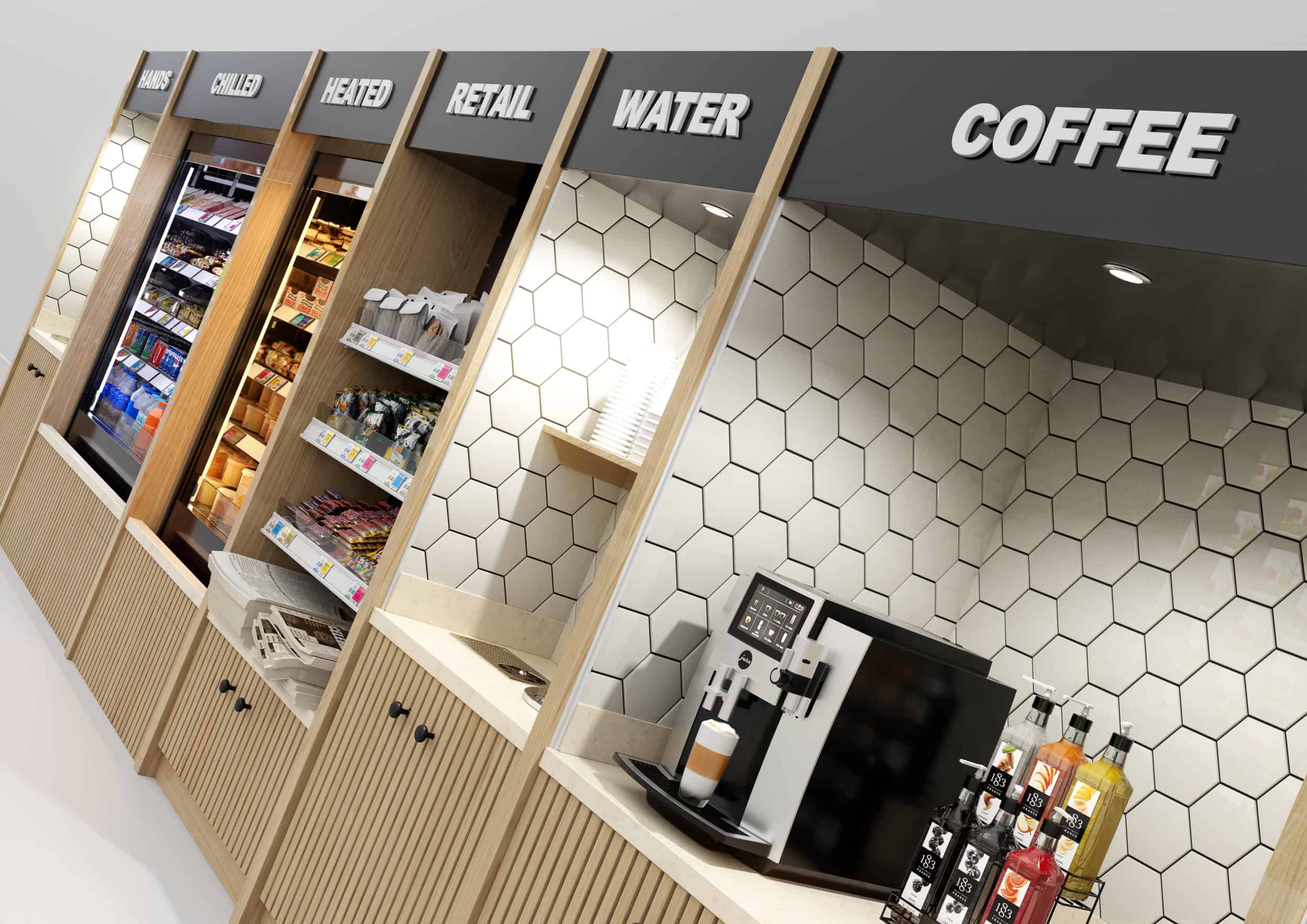 Many in the F&B sector will already be familiar with micromarkets as an inexpensive retail service solution.   However,...>

Members of the ENSE UK’s team have toured the country to hand out the buying consortium’s distributor and supplier...> 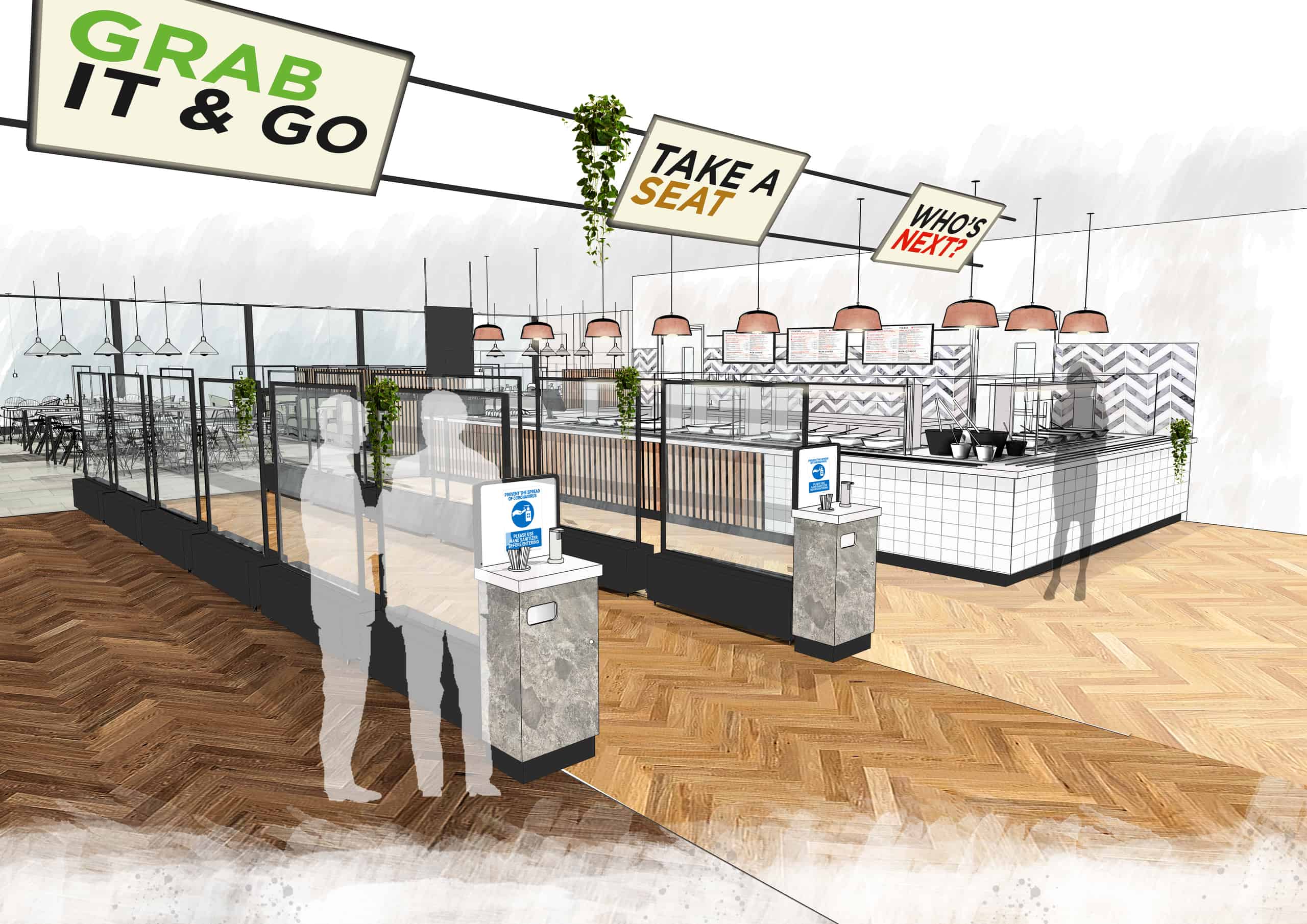 The Workplace Restaurant of the Future?

RDA have unveiled their vision of the restaurant of the future as part of a global industry focus group....> 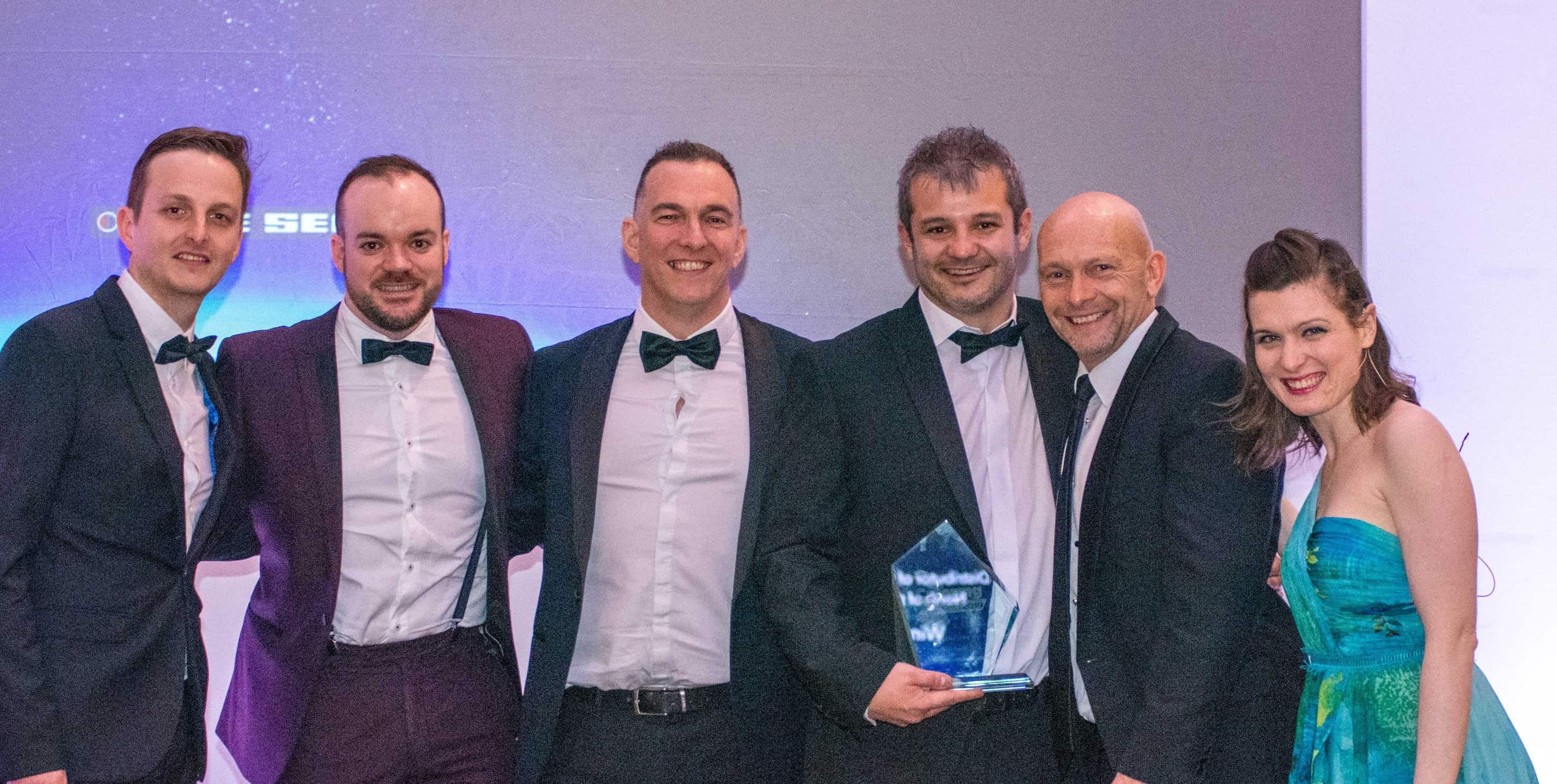 RDA wins Distributor of the Year – North of the UK award

Christmas has come early for RDA after winning Catering Insight’s Distributor of the Year – North of the UK...> 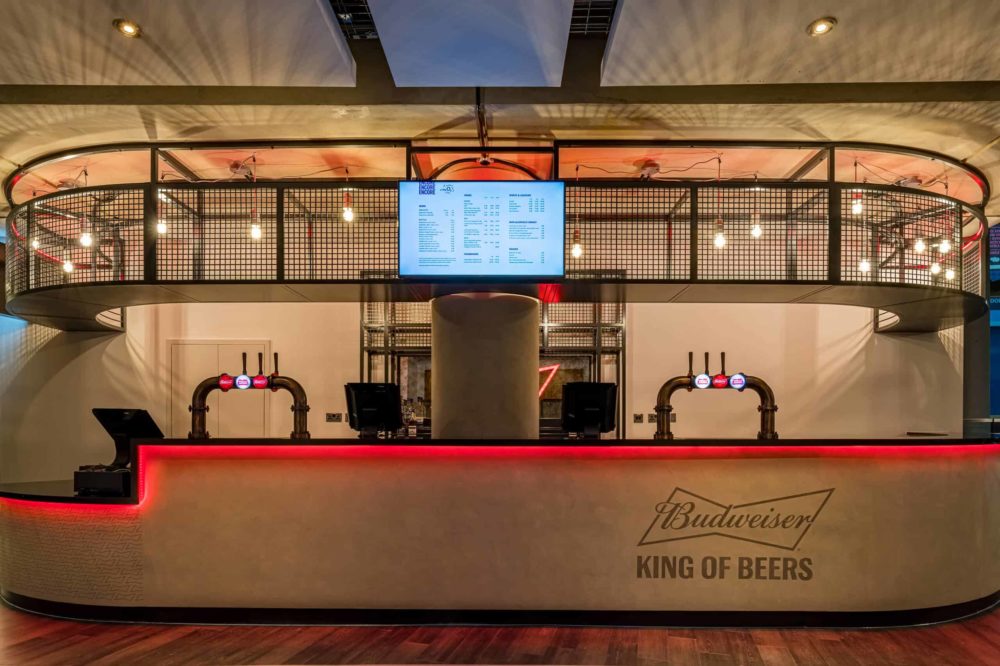 Bar Design   RDA was recently appointed by a leading contract caterer and AEG at The O2 to create...> 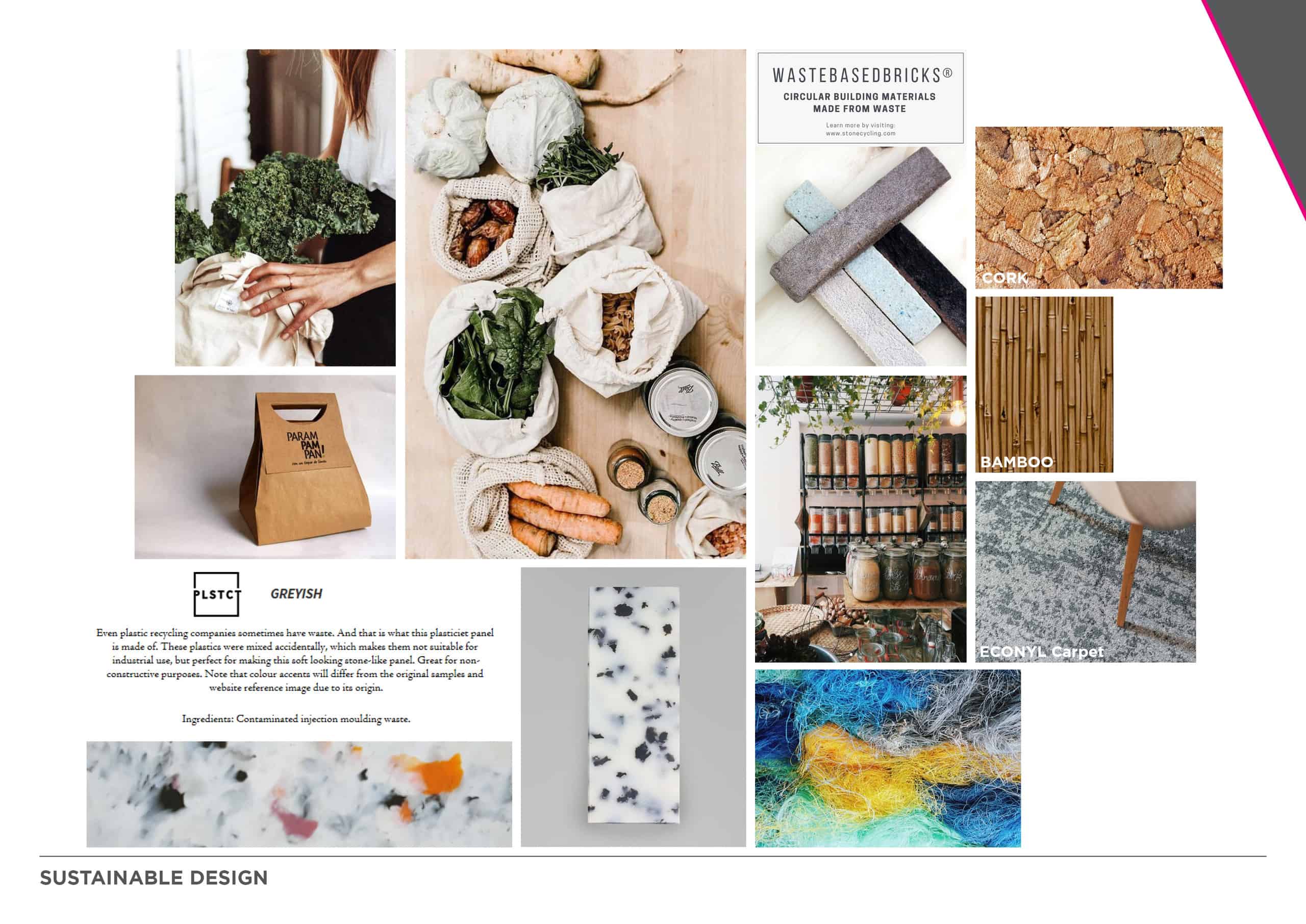 Sustainable Restaurant and Cafe Design   Here at RDA we strongly believe in sustainable design and reducing the impact...> 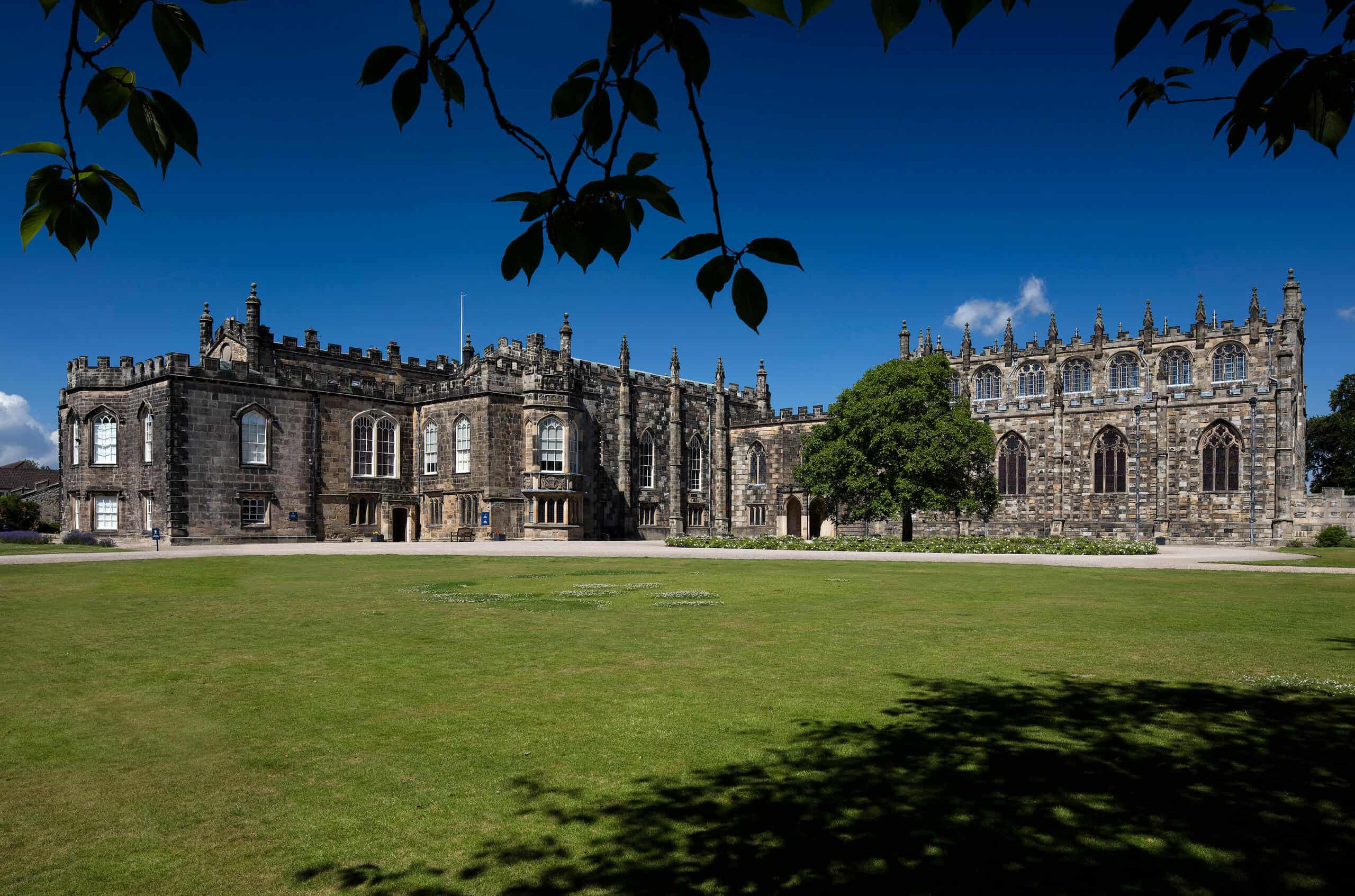 Cafe Design   We are delighted to announce we are currently working in partnership with The Auckland Project on...>